Under the Directive No iC2CHAZ.CIS014 dated on May 3rd, 2021 issued by iCsquared GmbH on the expansion of the company's CIS operations iCsquared GmbH Azerbaijan has started a 3-months sourcing report and has met over 85 leading companies in the CIS markets and after the successful meetings and negotiations, iCsquared GmnH has signed contracts with TD-holding company limited (signed on September 1st, 2021) and "Kuban Factory of Bakery Products" LLC (signed on September 11th, 2021).

TD-holding company limited was founded in 1999. The company's line of business includes manufacturing prepared foods and miscellaneous food specialties. "Kuban Factory of Bakery Products" LLC manufactures flour confectionery, bakery, and macaroni products. Both companies are under PAO "Magnit", which is one of Russia’s leading food retail chains, number one by the number of stores and geographical coverage.

The company operates in about 4,000 localities: almost 15 million customers visit its stores every day. Magnit utilizes a multiformat model, which includes convenience and drogerie stores, supermarkets, and pharmacies. The company has a total of 26,605 stores in 67 regions of Russia. Magnit's cross-format loyalty program covers over 61 million people.

Magnit is a unique company for Russian retail. Aside from commodity sales, it operates a private-label food production business. The company manages several plants for growing vegetables and the production of dry food and confectionery. Magnit owns greenhouse and mushroom complexes, which are amongst the largest in Russia. The company’s logistics infrastructure includes 45 distribution centers and 5,416 trucks.

Magnit is included in the list of the World’s Largest Public Companies (Global 2000 by Forbes); it tops Forbes’ ranking of Russia’s Largest Private Employers. The company currently employs a total of about 370,000 employees.

Magnit was founded in 1994 in Krasnodar, the Southern region of Russia, as a small regional company. Since then Magnit has evolved into one of the largest companies in Russia. The retailer’s headquarters are still located in Krasnodar. In 2006, the company had its IPO on the London Stock Exchange. Free-float is 66.7%, and the shares are traded on the Moscow and London Stock Exchanges (LSE: MGNT). According to the audited IFRS 16 results for FY 2021, Magnit's revenue amounted to RUB 1,856 billion, EBITDA — to RUB 214.2 billion. 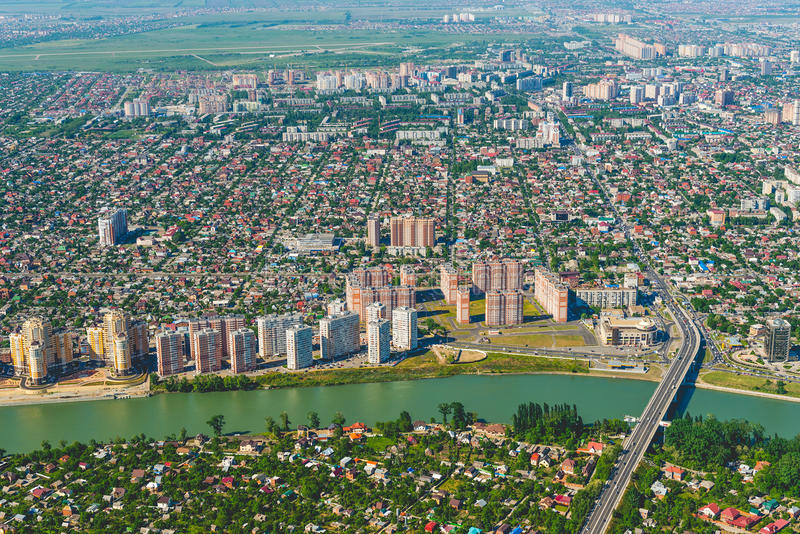 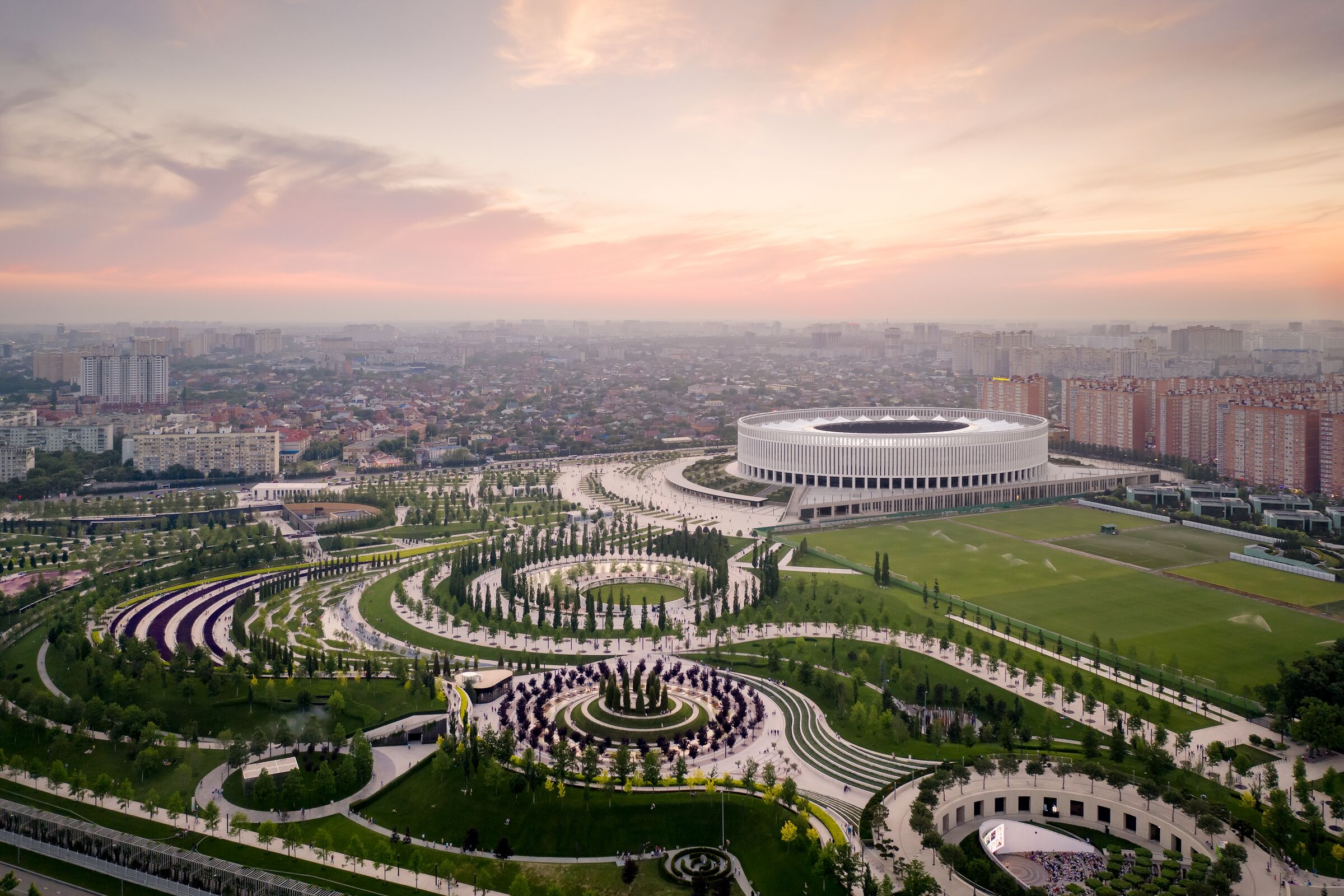