iCsquared GmbH is organizing the first export of Azerbaijan beluga caviar to Japan.

Beluga caviar is caviar consisting of the roe (or eggs) of the beluga sturgeon Huso huso. The fish is found primarily in the Caspian Sea, the world's largest salt-water lake, which is bordered by Azerbaijan.

Azerbaijan beluga caviar is the most delicious caviar in the world. As with most caviars, the beluga is usually handled with a caviar spoon made of mother of pearl, bone, or other nonmetallic material, as metal utensils tend to impart an unwelcome metallic taste to the delicate roe.

Beluga caviar is usually served by itself on toast, unlike other less expensive caviars that can be served in a variety of ways, including hollowed and cooked new potatoes, on a blini, or garnished with sour cream, chopped onions, or minced hard-boiled egg whites. These items can, however, be served with beluga as palate cleansers. And, at the caviar party, you may drink vodka. 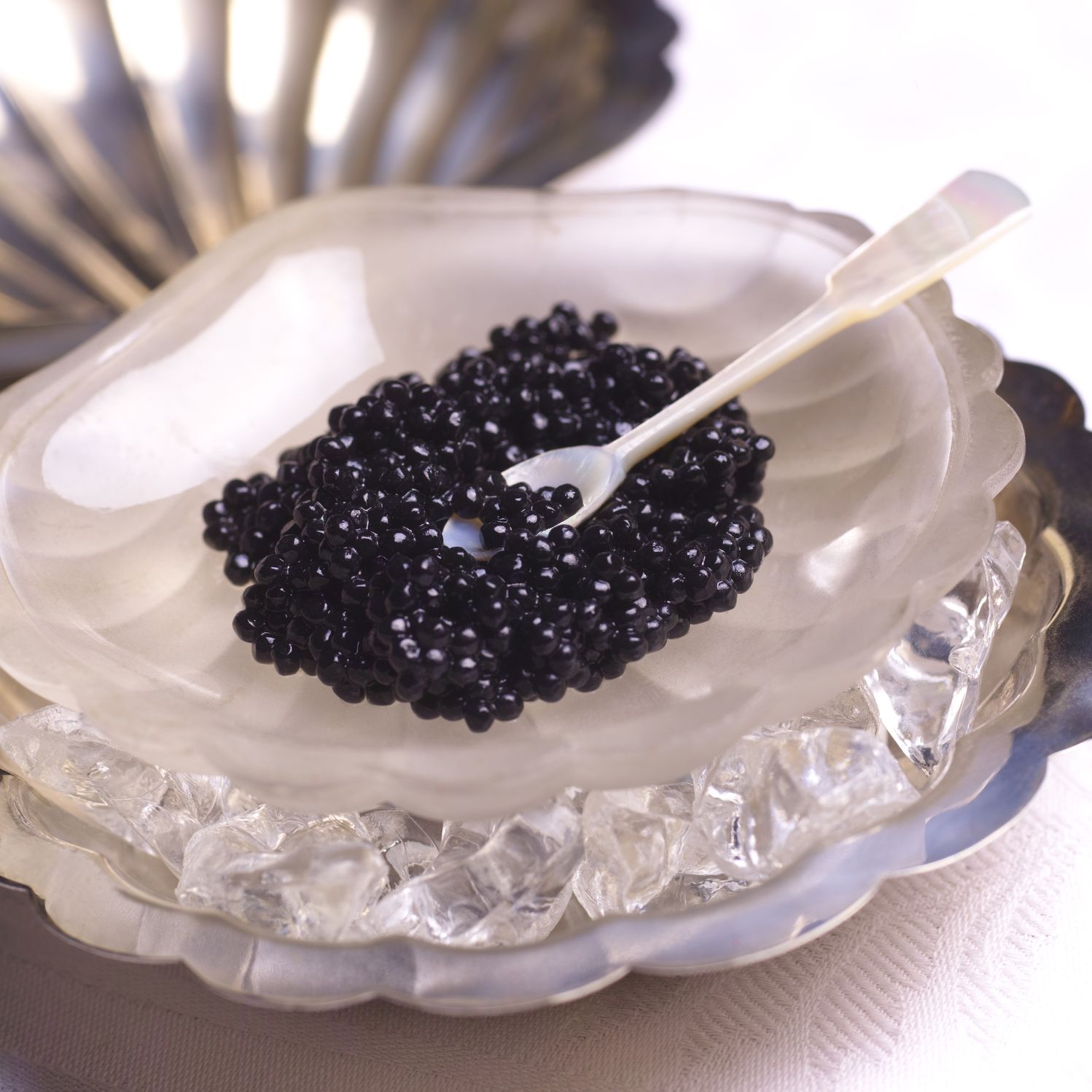 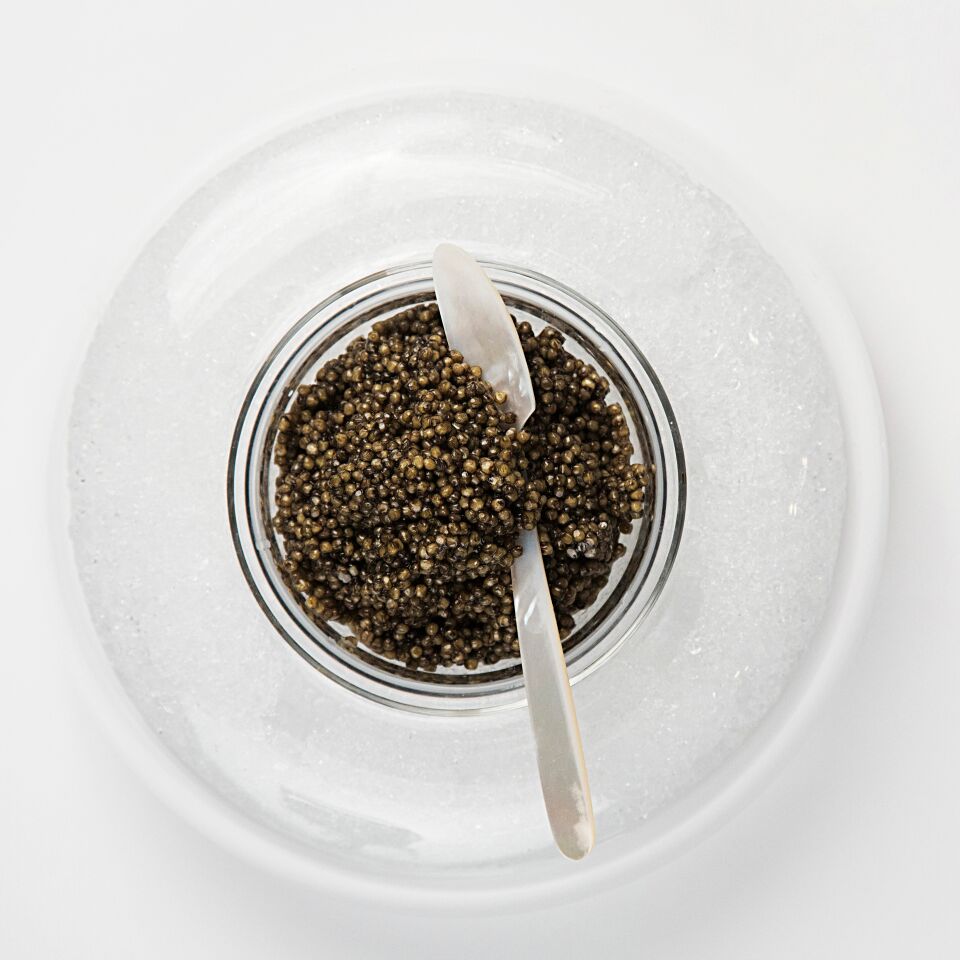